IK Multimedia finally gave us a Distressor Emulation, The T-RackS Comprexxor! I can honestly say this was unexpected, and about damn time. What took you guys so long!?

If I had to choose one compressor to use for an entire project I would have to choose the Distressor. I fell in love with this compressor in college when I had an opportunity to work with a friend recording an Americana Band.

For our assignment, we each had to present our own mix of the song(s) recorded. At the time, I knew enough to be a little dangerous. I understood dynamic range, and controlling dynamics but didn’t know a lot about hardware compressors.

Long story short, I choose the EL8-X Distressor. I had never seen this compressor before, but to me, it looked cool. My goal was to print the pre-recordings (vocals) through the compressor in hopes of hearing something amazing.

I routed the Distressor through the patchbay so that I could monitor the audio before committing and I was getting some good color, but the vocal was varying too much throughout the take, too much dynamics.

Then I saw the Nuke button! I hit that button and the vocals were just smashed so beautifully, present. It was pushing forth everything, just lifting whispers and breaths. It was amazing. From there, I had to reconfigure my ratio and release. After that, it was perfect.

Well, now we have access to a software version we can use within T-RackS, thanks to IK.

The great thing about the Comprexxor is it has its own sound but it does fairly well emulating both FET and Opto Compressors. Two well-known compressors that fall under these categories are the 1176 and the LA-2A. This would be IK’s Black 76 and White 2A.

3rd order harmonics provide a more tape-like sound. This makes The Comprexxor ideal for adding vintage warmth in any style wIth both a tone knob and hpf to dial in your desired effect.

Improving on the original hardware, The Comprexxor offers the same hpf and bandpass sidechain filters but with adjustable frequencies offering more control.

Lastly, IK Multimedia’s Comprexxor preserves the ‘stereo link’ feature of the original Distressor unit that adds m/s processing for even more ways to work and sculpt your sound.

As with all new units added to the T-RackS family, this compressor can be used as a standalone plugin or within the T-RackS shell for the most powerful multiple processor chains you can imagine.

To call the T-RackS Comprexxor a Swiss Army Knife of Compressors is a bit of an understatement.

How I Use The Swiss Army Knife Compressor

I decided to create an album where The Comprexxor was the only compressor being used to control my dynamics and sculpt my sound. What I noticed off the bat was how flexible it was and how much character and tone you could get from the compressor.

My signal chains were relatively simple, one compressor on all of my drums, bass, pianos (instruments) as well as my bus channels.

For each sound, I would start off with a preset and then tweak it to taste. For my bus channels, I stuck with the Opto Mode, giving me that loveable ‘glue compression’.

Typically, I would use T-RackS Bus Compressor, but Comprexxor did a really nice job.

The preset I found myself grabbing the most was the 808 Enhancer. I tried it once, liked it on my snares, and copy and pasted the compressor on all of my channels (the preset followed).

All of the presets were good. A few of my favorites were NYC Piano Comp, Opto Comp, and Sustainer. Oh, and I can’t forget the ‘GB mode’ that was pretty awesome.

All in all, this compressor was a great addition. It’s flexible, has lots of nice features and emulation qualities. One might be inclined to say that it’s an instrument in itself given the different textures and tones you can get from it.

Stay glued to this review as I’ll be sharing some of my personal presets, later on, this week. 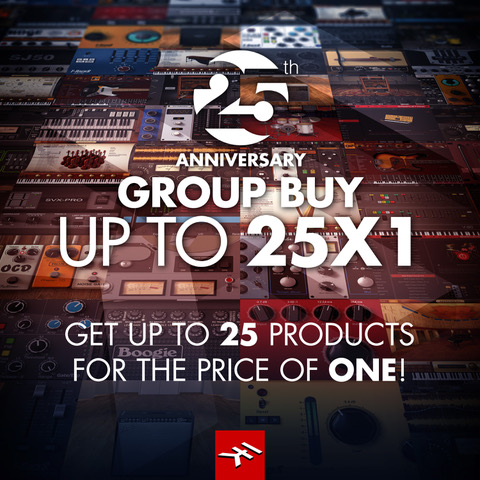 Also, head over to IKMultimedia and check out their new Group BUY!. This years is a lot higher than previous offers. 25 products for the price of one, you can’t beat that. They’ll likely extend the offer like they did last year, keep your eyes peeled. 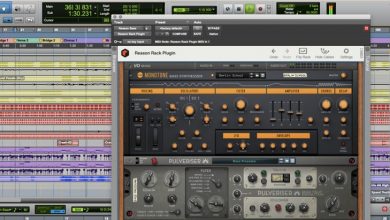 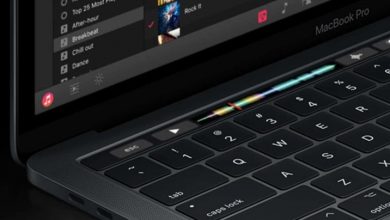 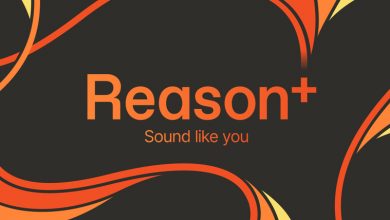 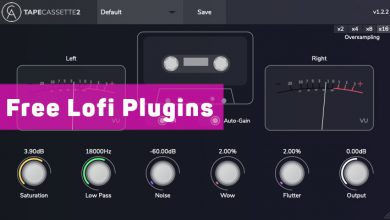