On one hand, I have to say “it’s about time” they’ve been charging the same upgrade price since 2000 minus that one time they allowed users to choose their own price.

On the other hand, one has to wonder…Why raise your price in the midst of releasing a buggy, butchered Reason 12? 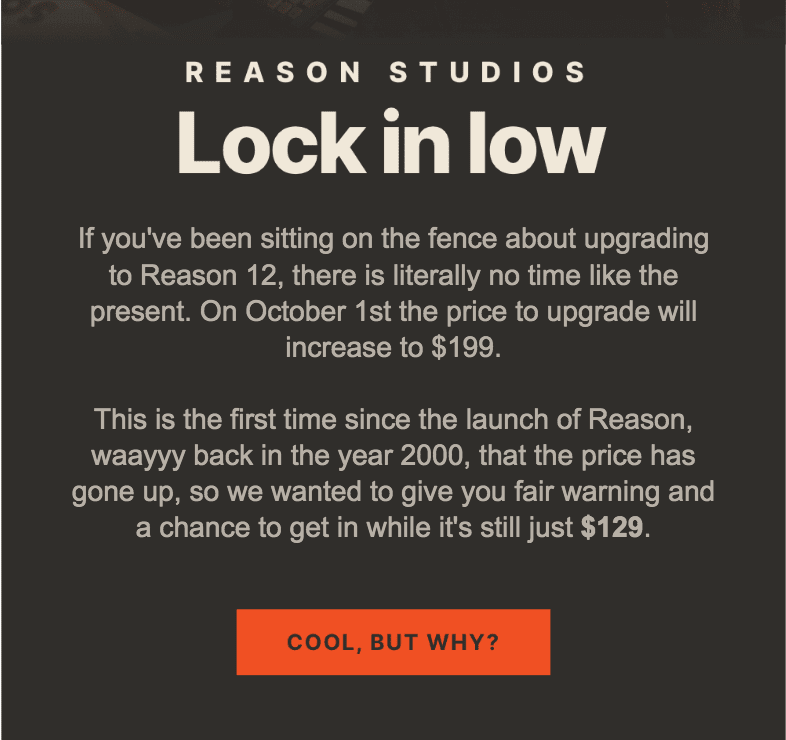 We want to make sure you have sufficient time to buy or upgrade to Reason 12 before the new prices come in effect on October 1st 2021, so anybody on the fence about when to purchase Reason 12, this is it. Seriously, no time like the present!

Reason came out in the year 2000. You know when the last price increase was? Never. For context, that’s:

Okay, you get the picture. A lot has happened since we released Reason and set that original price. So why now?

Well the truth is, we want to ensure we can keep developing Reason to be the best it can be and delivering on the features we see you asking for (and maybe even wow you with some you never knew you needed!)

Last week our CEO, Niklas Agevik announced what we’ve got planned for Reason’s future. You can read that here.

Thanks for coming with us on this wild ride over the last two decades. Here’s to many more decades of music-making with Reason Studios.

How Reason Studios Users Are Feeling

You can scroll through the PDF of responses below. Must thank Zac (one of our followers) for compiling. 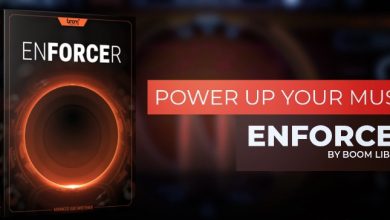 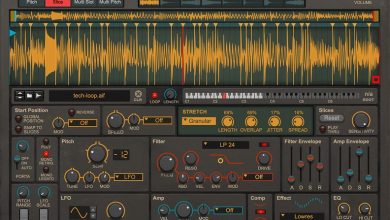 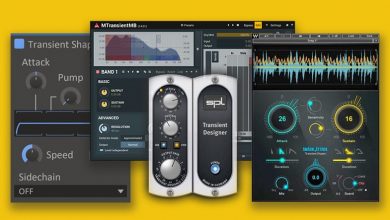