Tone Empires Firechild Compressor is an emulation of what is said to be the ‘King Of Compressors’, Rein Narma’s Fairchild. The Fairchild is a Vari-Mu Compressor that came in two flavors, the 660 and the 670. The compressors were originally used as broadcast limiters but quickly found their way into recording studios leaving their mark on many classics with a sound still sought after today. 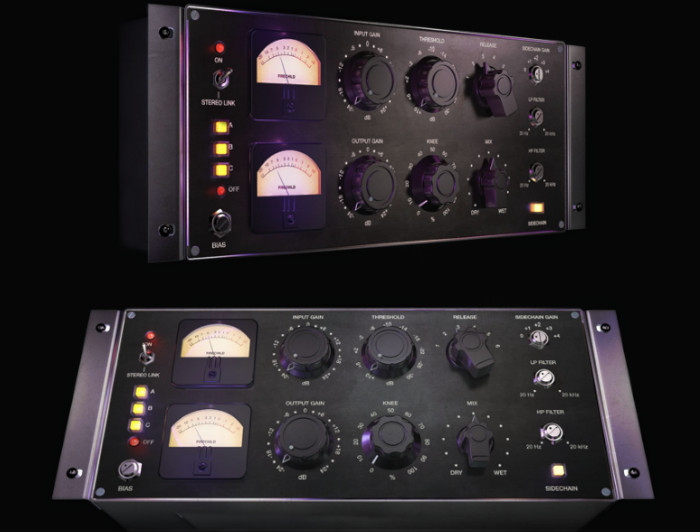 The main difference between the Fairchild 660 and 670 is that the 670 is a dual/stereo unit and the 660 is mono. Both compressors are good but different in terms of character. Where the Fairchild 670 reigned supreme was with its processing features:

Attenuate L/R: Adjust settings for Left and Right channels, linked or separately
Amplifiers: Both left and right amplifiers had different characteristics, harmonics, and distortions
Lat/Vert: This is essential mid/side.

And it looks pretty cool. Graphics have zero to do with how a plugin sounds, but it definitely helps with inspiration.

How The FireChild Compressor Sounds

Compare the dry and compressed versions of each recording.

Other Tone Empire Plugins worth Checking out = Loc-Ness 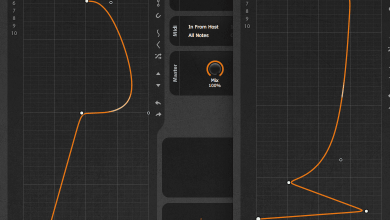 Pancake 2 Free Download Get It Now! – Thank You Cableguys 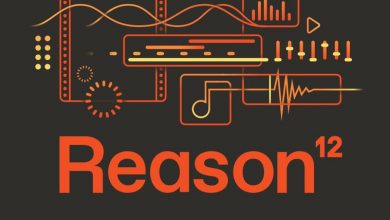 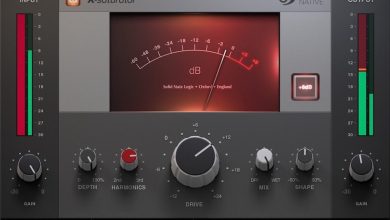 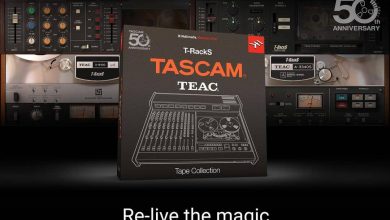